Mags: "Christmas Carols are the greatest songs ever made. Even when I don't know all the words, I just sing 'jingle jingle jingle' and you can't even tell I'm makin' it up."

So, hey. Guess what? It's November. How in the name of jellybeans did that happen? And, it's not just November, but a week away from Thanksgiving. Who has a turkey I could borrow? Kidding. We're excited to celebrate by eating ourselves into a coma with some of our funny extended family. Honestly, I can't wait to get cooking and fill the house with a multitude of delicious aromas.

In fact, I haven't cooked in a while. This new schedule of ours leaves me coming home after Chris and the kids. So, the cooking torch was passed to him. (All the fire alarms in the house just breathed sighs of relief.) Enter Chris. This man o' mine is a resourceful fellow. He completes all tasks effectively and efficiently. No muss, no fuss. He didn't bat an eye at having this new chore of soothing our savage beasts with tasty nourishment. It can be a tough task. The kids don't let you get away with too much fancy food (like rice pilaf or quinoa).

Needless to say he took on that battle of food wills head on. He's been making some easy and flavorful dishes over the past few months.

I have to note one company in particular that has made it past the kid test time and time again; Gorton's. No matter what type or flavor we serve up from Gorton's...the kids gobble it down. And let's be honest, who doesn't trust the Gorton's Fisherman?

Here are five WICKED GOOD reasons for you to dive in and try their product:

1. He looks JUST like my Uncle Tim. In fact, I think we have the kids convinced it IS Uncle Tim on the box. Okay, fine, maybe not Mags, but DEFINITELY Tucker. He fell for it hook, line and sinker. <---See what I did there?

2. Their campaign speaks my language. Literally. I'm from Bahston and so are they! See? 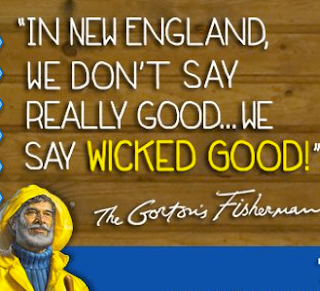 3. Their abundant variety of tasty seafood products are always a crowd pleaser in this house. And, also, their products for dinner always result in our kids making it into the "Clean Plate Club." Check it out! 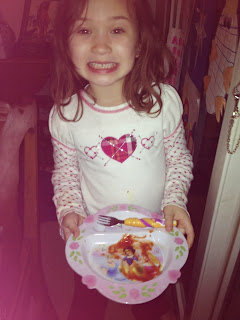 4. Over the past three months of crazy schedule changes and big adjustments in our house, they provided us with some no stress, little mess, great tasting food to eat.

5. You can find them on Facebook, Twitter, Pinterest and of course on their site, Gorton's, where they offer coupons. What are you waiting for? Print some off and try them yourself! You won't be disappointed.

Thanks, Gorton's. And thanks, Chris, for all you do!

Me: "How does it feel to be six?"
Mags: "Pretty good. So far it's all going according to plan." 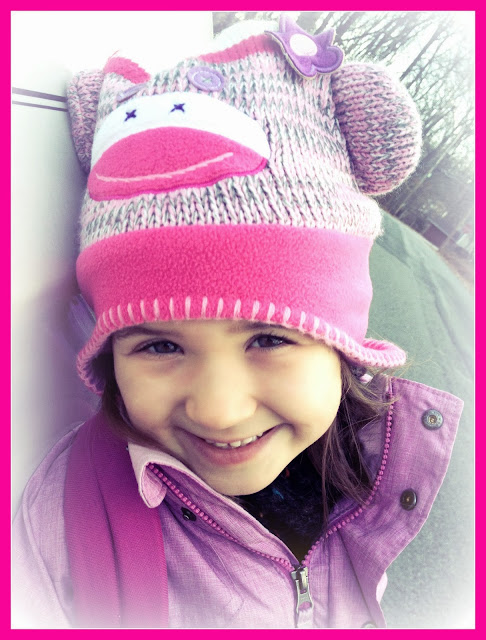 Mags to me: WAIT. A. SECOND. You like baby orange slices TOO? It's like I don't even KNOW you!


There's a meme going around Facebook where you are given a number and then, you tell that many unknown facts about yourself.  Since it's Mags' sixth birthday today, I'm going to tell you SIX lesser known things about her.


1. Mags slept the first six weeks of her life away. In fact, she slept so much, that I called the doctor on multiple occasions to make sure it was normal.

2. She can sing the words to a song after hearing it only a few times.

3. Her favorite vegetable is spinach.

4. She can reenact, in great detail,  every single moment of her day from start to finish.

5. Before she was her verbose self, Mags used baby sign a lot. This lead her gymnastics teacher to think that she was deaf for the first two sessions of classes.

6. When she gets really excited, she'll do a little shimmy and shake with her bottom. It pretty much is THE cutest thing I've ever seen.

If you haven't already read it, check out Mags' three part birth story.

An Early Morning Conversation with Mags

Me: "I'm going to vacuum under the table real quick. Could you please help me by pulling the chairs out?"
Mags: "Sure."
Me: "Thanks." (vacuum starts up with a roar)
Mags: "WAIT! WAIT! MAMA!"
Me: (shuts off vacuum) "What? What's the matter?"
Mags: "If you vacuum under here, how will I remember what I ate all week? See? There's my Honey Nut Cheerios. There's my taco. Right there is my toaster strudel and there's Daddy's stir fry he made."
Me: "You could take a picture with the iPad of the smorgasbord under here."
Mags: "Great idea. Hold on one moment, my dearest Mama."
Me: (waits)
Mags: (returns with iPad, aims it under the table) "OH! What's that? RIGHT THERE!" (pointing)
Me: "I don't know, it's all looks disgusting to me."
Mags: "Well, I don't know what THAT piece is, but I'm pretty sure I didn't like that one." (snaps picture)
Me: "All set?"
Mags: "Yep. Done capturing some memories."
Me: "That picture is definitely not going to show and tell."

Anybody else have a four day pile up of food under their table? It looks like a few unassuming crumbs at first, and then...dun dun dun!  They coagulate to form the dreaded "FOOD BUNNIES." Much like their cousins, the "DUST BUNNIES," they can take over the floor under a dinner table in a matter of days.

I've even heard of a dangerous new hybrid of "HOUSE BUNNIES." I think it may be an urban legend...much like spiders nesting in a person's hair. Supposedly, these bottom floor dwellers join forces to form a dust/food bunny hybrid under your fridge and stove. Keep your eyes out, people. And approach with caution. 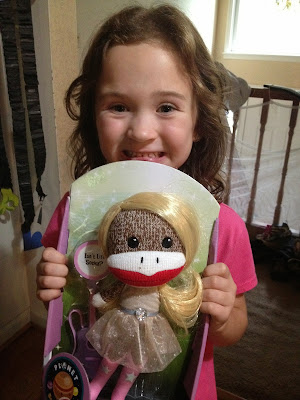 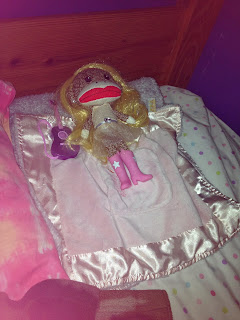 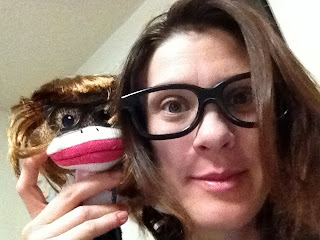 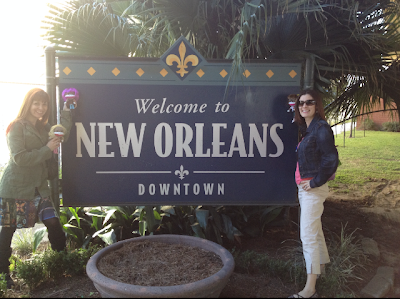 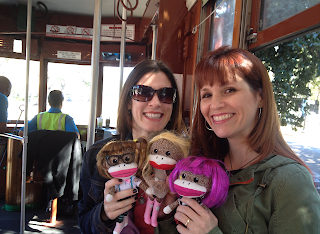 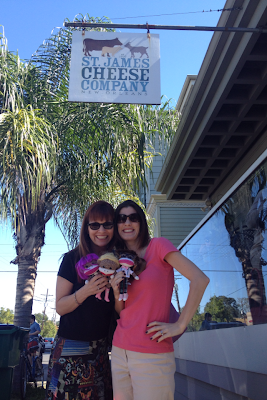 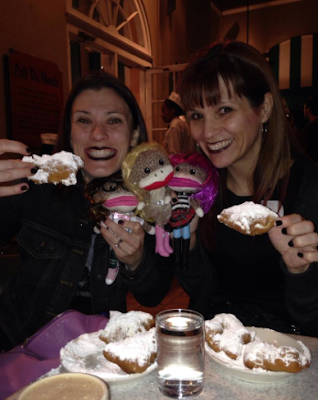 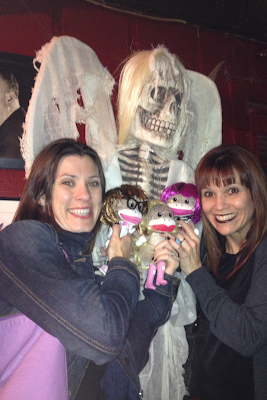 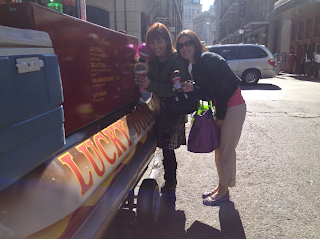 a Rafflecopter giveaway
Posted by According to Mags... at 11:59 AM 1 comment:

THE REAL LIFECYCLE OF A JACK-O-LANTERN

Mags: "Our pumpkins are a sad, sad sight. But, look! They're still delicious to squirrels."